[Video] Deflategate -How Temperature Can Influence Pressure in a Football 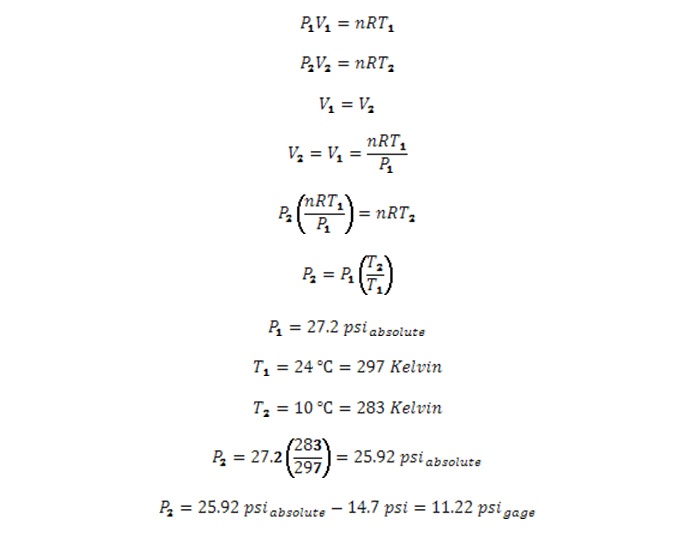 [Video] Deflategate -How Temperature Can Influence Pressure in a Football

As an engineer I was intrigued by the #deflategate controversy and theories surrounding the New England Patriots. Again, as an engineer I like to test theories against real-world conditions. Basically I wanted to find out whether or not temperature can actually influence the pressure (measured in psi) of an official NFL football enough to account for what was seen during that infamous Patriots Colts playoff game - so I set up the following test:

I placed two official NFL footballs in our calibrated thermal chamber and let the footballs reach equilibrium at 24 C (75F) - the approximate temperature when the NFL officials tested the pressure of the Pats' balls.